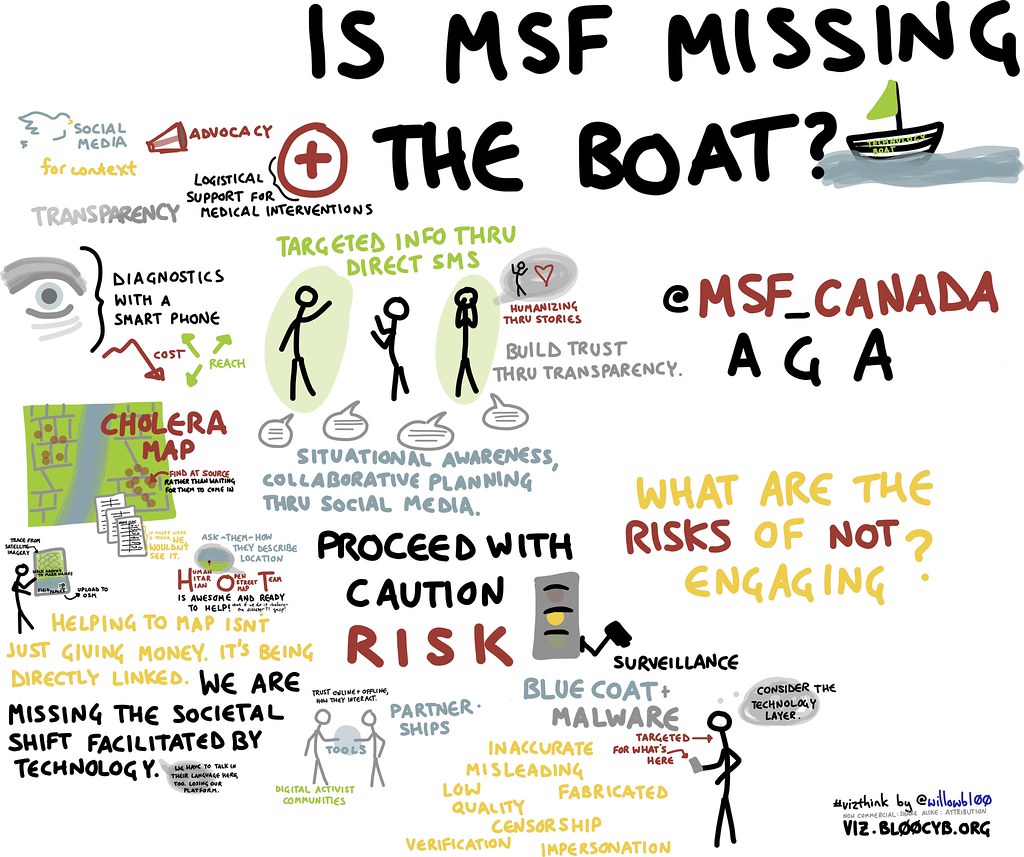 1 thought on “Technology as a Means to Equality”